PREA’s Jared Chase spoke with William J. Ferguson, Chairman & CEO of Ferguson Partners, a global consulting firm involved in board and executive search as well as leadership strategy in real estate, healthcare, and numerous other industries.

Ferguson has written several books on leadership, honed from his interviews with and analysis of trailblazers who have transformed industries and society. This PREA interview was inspired by Ferguson’s latest work, The Test is Now Upon Us - Leadership Excellence Must Guide Us Through Crisis, which profiles such real estate legends as Deb Cafaro, Bruce Flatt, Jon Gray, Patrick Kanters, and Hamid Moghadam.

In this conversation, Ferguson shares his insights, and those of the leaders he has studied, into such timely and timeless issues as: 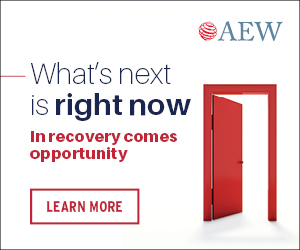 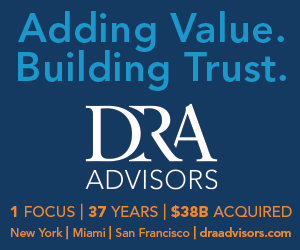 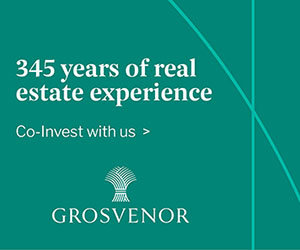 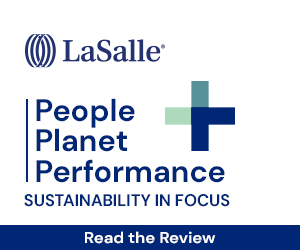 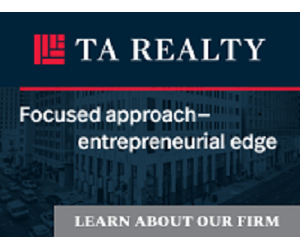 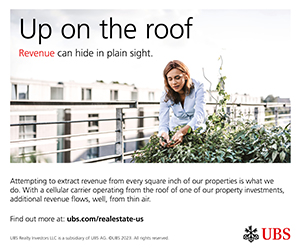 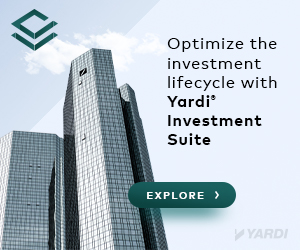